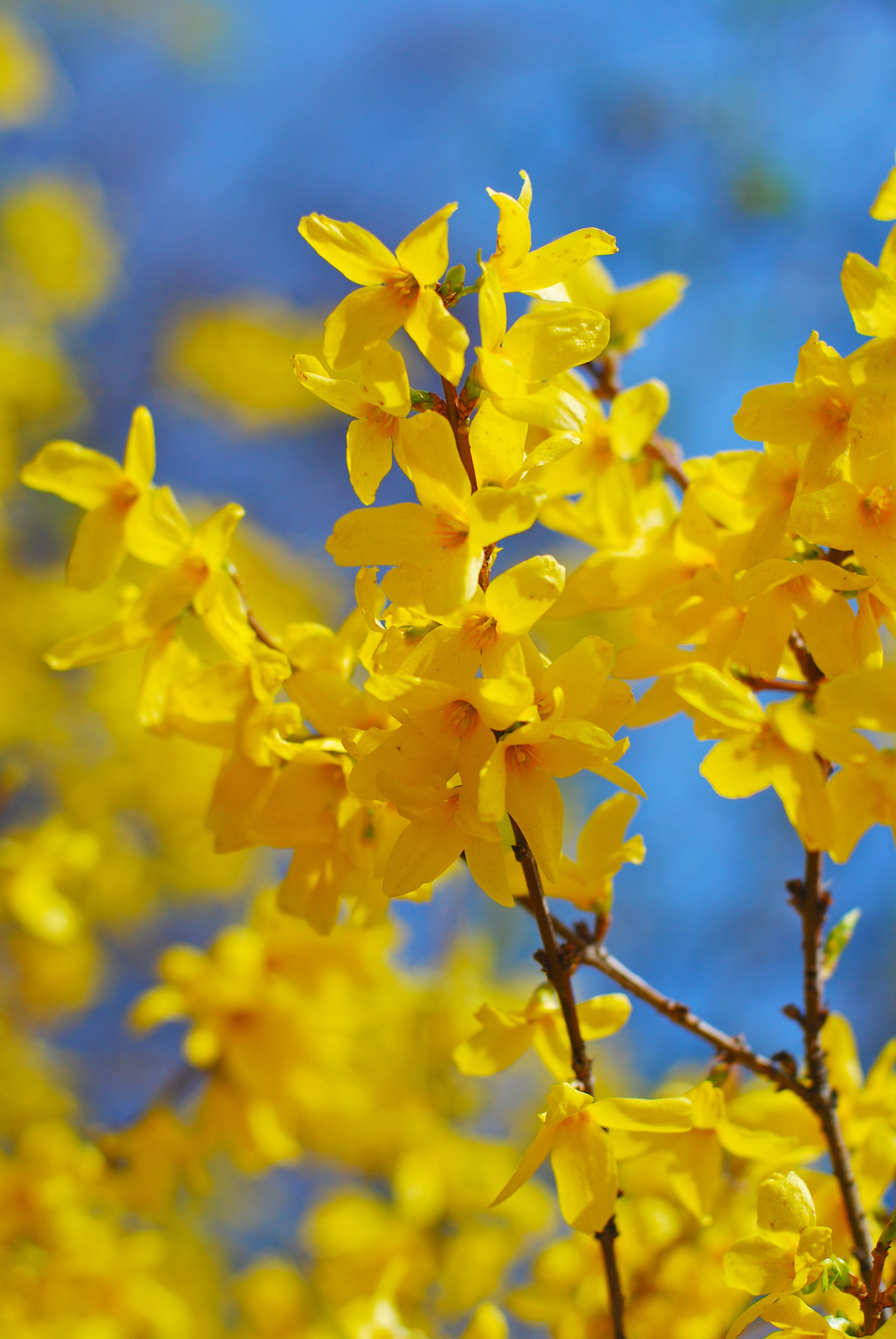 For plants that flower in spring or early summer AND lose their leaves in winter (deciduous plants), now is the time to prune unless you only planted them this year.

Pruning immediately after flowering allows the maximum time for development of young growth to provide next year’s flowers before the end of this summer.

Pruning requirements depend on the type of shrub, but all early-flowering shrubs need routine removal of damaged, diseased or dead wood. To do this you simply…

You should then follow the general guidelines for your specific plant.

After pruning give your plants a feed.